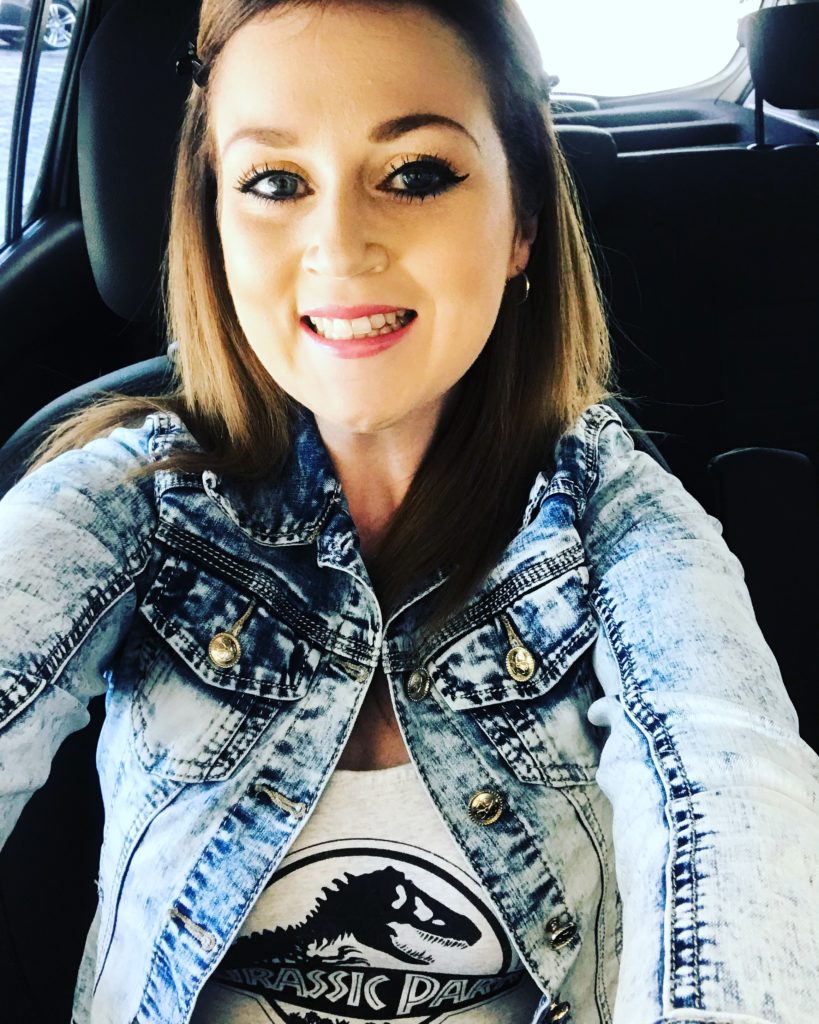 If the mountain feels too big today, climb a hill instead!

If you look at me you’d think, there is nothing wrong with her, well I’ll tell you now, I have three serious silent conditions which I hide away through a full face of makeup and ‘positive smile’.

I’ve been sick my whole life, serious viruses, infections, bronchitis, flu, sepsis, encephalitis, pneumonia, digestive issues and the list goes on and on and on…

In 2016 I was having a great year, I went to Mozambique, Croatia, Kenya and then a December in Thailand, little did I know… Thailand was about to ruin my life.

Two weeks after coming back I had the most massive headache, light felt like razor blades in my eyes, I was admitted into hospital with encephalitis, a few weeks later I was diagnosed with bilharzia, then a month later was tick bite fever and then another month later was trigeminal neuralgia. It was impossible for me to do daily activities, slowly I declined and shriveled up into my home, I couldn’t go out, see friends, go to work for a full day, and be a better girlfriend, I was GONE.

Then one day I literally couldn’t stop vomiting, for months I felt full after a few bites to eat and super nauseous but compares to everything else it was meh… I landed up in hospital my doctor looked caring, booked me for a few tests and then they tried to put a drip in, I was seriously dehydrated that they had to use a baby needle in my wrist to put a drip in, I continued to vomit for a week in hospital, my doctor decided to claim that I overdosed myself and was making myself vomit, after years of illnesses you pretty much get used to the accusations of doctors who don’t actually know what’s wrong with you, they then start to blame you, they become like a bad boyfriend who can’t admit that it isn’t you, but actually them. I then had a gastric emptying study and my stomach was emptying flood very slowly, I was put on meds and off you go, I was however bruised from the verbal abuse from my doctor.

With some coaching from my family and still continued to vomiting and had fainting spells I went to another gastroenterologist, he was soft speaking and very old, he didn’t make this emotional, he put me on a trial of medication which unfortunately didn’t work, I then had Botox injected onto the valve in my stomach to empty food, 8 months later, I still haven’t had breakfast, lunch or dinner and live off of white bread and rice.

I was then diagnosed with Crohn’s disease, if it’s not for vomiting my food up it’s food that upsets my stomach, I cannot get away from having a normal diet, being healthy and having the correct nutrition.

In December 2018 after 6 months of tests, which included globulins monitoring, vaccine markers, being re-vaccinated, my diagnosed of CVID was thrown around, I have a continuous low IGM, I’ve had 3 treatments of Polygam IV of 32mg every month, no I don’t feel better yet, yes I still get sick but absolutely, I understand why I will need this every month for the rest of my life! My body cannot fight infections, it’s like it’s missing it’s engine to the car. I’m still battling with the idea that this will be for life, I was so happy to finally know what’s wrong but with that the dramatic depression of ‘this is for life’, and at the same time the treatment is NOT easy, the treatment has many side effects but you need to out-weigh living everyday over side effects. I choose living! Without this treatment I can’t live, I won’t live! The treatments are expensive, I worry about not having a medical aid, how will I survive, I choose to take one day at a time!

Never give up, put your face on, decide that you are normal!

He was my first child and he died at the age of 9 years old. Little did we know about ...

When Thieu was born, ten years ago, our world was perfect. He was a lovely and easy baby. He was ...

Pierre is from Belgium and lives with primary immunodeficiency. He is a passionate, semi-professional Japan karateka. Pierre lives with health ...

I was diagnosed with hypogammaglobulinemia in 1992. I had recurrent bouts of pneumonia and bronchitis that were unresponsive to antibiotic ...

Hello everyone, I was diagnosed with hypogammaglobulinemia seven years ago after 54 years of trying to get to the causes ...

Harry was diagnosed with XLA at Craigavon Area Hospital when he was two days old. I felt devastated at the ...

After multiple hospitalizations in 2016 with pneumonia, sinusitis and asthma each time, doctors couldn’t understand or explain what was wrong ...

Hi, my name is Eirini. I am Hector’s mum. Hector is six years old and has XLA disease. Hector had ...

My name is Charlotte and I am an author, associate lecturer and PhD student. I have mannose-binding lectin (MBL) deficiency, ...

I am the mum of Mohammed Hassan, 15 year old diagnosed with X Linked Agamaglobunemia, a type of Primary Immunodeficiency. ...