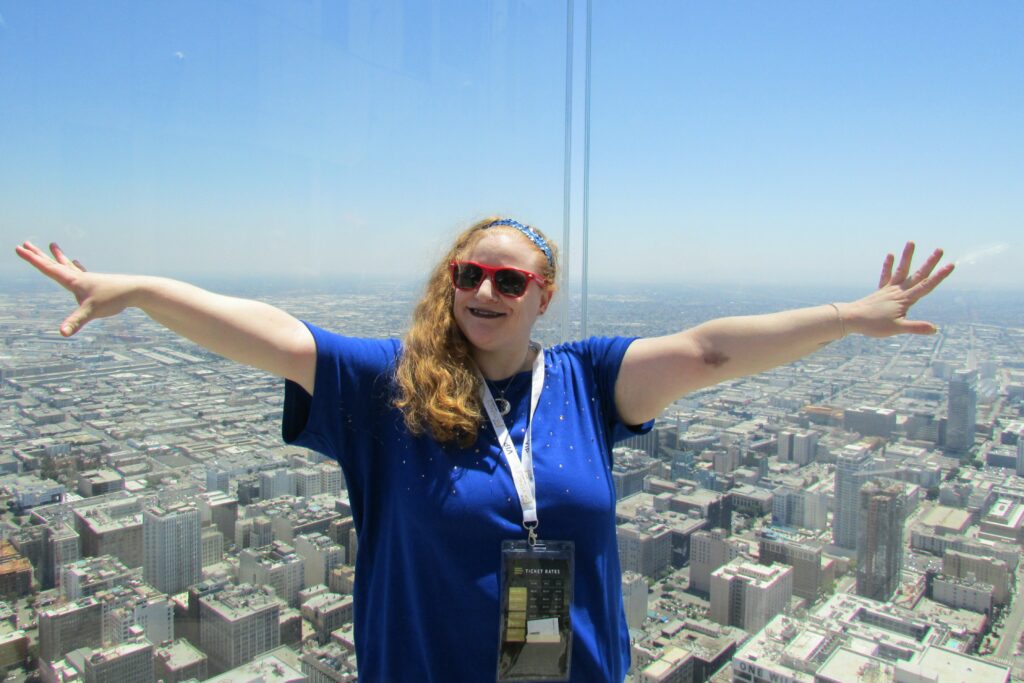 My mother keeps a baby book that has wonderful memories of my birth and early childhood. My first word. The day I started walking. When I learned to ride a bicycle. And there’s one memory she recorded that isn’t so wonderful: my first illness, when I was barely six weeks old.  It was the harbinger of things to come.

As a child I had so many ear infections that I was a common presence in urgent care and my pediatrician’s office. I had Rocky Mountain Spotted Fever at six; it was followed quickly by scarlet fever and an upper respiratory infection that was so severe that my mother had to request a house call from the doctor. Throughout my childhood, adolescence and young adulthood the same pattern repeated itself over and over again: I’d get sick. I’d be prescribed antibiotics. My white counts were elevated from the time I was an adolescent; nobody seemed to pick up on it. Doctors would sometimes investigate a little, but would have neither answer nor solution as to why I was sick so often. My system was constantly trying to fight off one infection after the next, and it took a heavy toll physically, emotionally and socially. That toll increased significantly as I grew older.

It wasn’t until I was in my 30s that I was finally diagnosed with primary immunodeficiency, as well as several other conditions including heart problems and hypersomnia. By that point I had infections that required combinations of antibiotics and months of treatment to quell. My primary doctor had to talk me into following up with an immunologist and cardiologist; I was extremely cynical about ever receiving a solid diagnosis. She counseled me by telling me, “Even if they can’t do anything, knowledge is important.”

It took my doctors another year to get IVIG approved for me. I’ve received it regularly at my local hospital’s immunology clinic. It’s a treatment, not a cure, and I won’t lie: I’m still really exhausted and have a lot of other health issues. IVIG doesn’t help with my other conditions. However, I’ve gone nearly three years without needing antibiotics, which is a lifetime record for me. I don’t constantly have painful infected ears and or a sore, scratchy throat. Moreover, I have a diagnosis, and my primary care doctor was right: knowledge is important. Being aware of it helps inform all of my healthcare and provide explanations for various symptoms.

It was a very long and treacherous road to diagnosis for me, and I know I’m not alone. I share my story not to cast blame on the doctors who failed to catch the red flags and diagnose me, but to let them know that patients like me exist. Hopefully, as adult patients like me share their stories, they will see and help the next generation who turns up with the same symptoms.latest Nike SneakersKlær Nike