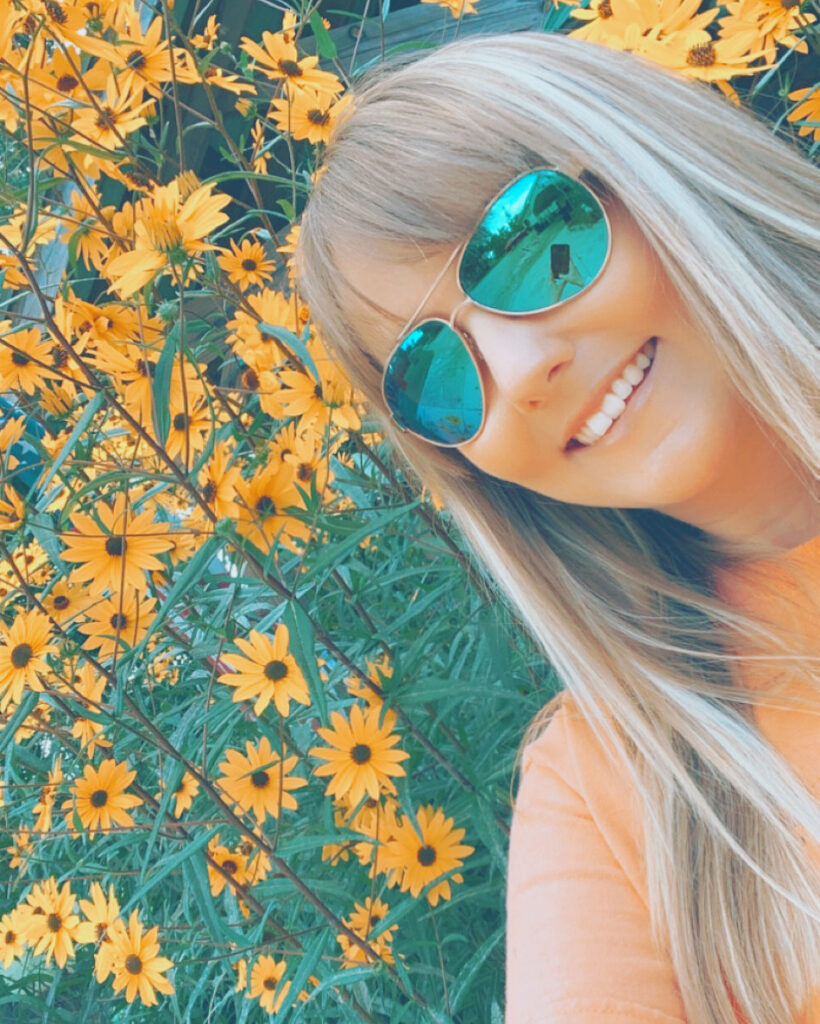 Since as long as I can remember, I’ve struggled with viral and bacterial infections. I was always sick as a child, and my family had no idea why I was always sick. It seemed like every other week I was coming down with something! The illnesses I most commonly fell ill from were, constant ear infections, colds, pneumonia, flu, and strep throat.

As I got older the infections seemed to get more intense, lasting longer and requiring more aggressive treatments. I saw the same family care physician for many years as a child, and he never questioned why I continued to have such frequent and long lasting infections. I would continuously be prescribed multiple rounds of antibiotics which warded off the infections for a short time but sadly they would come back with a vengeance! My family never really questioned the physician because he was a well known family doctor and we had never had any issues with him. It had gotten to the point to where my family needed answers.

As a kid I did not think much of being sick all of the time, sadly I even thought it was normal! Around the age of 13, I came down with a fierce case of pneumonia, I had been on countless rounds of oral antibiotics. I would get better for a week or two and then would spike high fevers and be unable to get out of the bed because I could not breath and was intense pain.

On a family trip to the beach I was enjoying the sun and time with family and felt okay the first few days, but then, things went downhill. I had taken a nap one afternoon after a long morning at the beach and when I woke up I was spiking a fever of 104 degrees. I was in so much pain in my chest that I could not stand or catch my breath, even my gums were blue. I ended up being drove home a whole state away to be taken to the doctor, this time we saw a different doctor hoping for some different results. I was sent to the ER for tests. Soon after the tests I was still in excruciating pain, dizzy, disoriented, high fever, and I still thought none of this meant I was really sick. The next day I was referred to a pulmonary specialist and had an appointment the very next day. At this point I was exhausted and was tired of seeing doctors for them to tell me just to go home and take more medicine. My parents took me to the pulmonary apt. More x rays and tests were ordered. Immediately I was admitted to the children’s hospital, I was dying. I had been diagnosed with double pneumonia and empyema “a collection of pus in the cavity between the lungs and the membrane that surrounds it”. Which has a mortality rate as high as forty percent. At the time I did not know what any of this meant. I was given a PICC line and strong doses of Vancomycin along with steroids and breathing treatments. If the antibiotics did not work I faced having a draining tube placed into my chest. It was a very scary time and I spent two weeks in the hospital. Many tests were ran while I was at the hospital and it was found that my body was not producing any white blood cells on its own (igG, IgM, IgA), they were all unreadable levels. Thankfully the antibiotics began to work, and I did not require a draining tube, but I would be referred to an immunologist and spend the next three months on Vancomycin.

It was a miserable time to say the least, but the doctors at the children’s hospital saved my life. It was time for my appointment with the immunologists, both my parents and I were terrified as to why we were even there. We sat down with the doctor, and on that day my life changed forever. I was diagnosed with Common Variable Immune Deficiency, one of the many primary Immune Disorders. I was told there was no cure but there was a treatment called immunoglobulin therapy and I would need it for the rest of my life to replace my IgG so that my body would have a chance to fight off infections.

I am so thankful for a diagnosis and since then my quality of life has changed drastically thanks to those who choose to donate plasma! Although I have a debilitating chronic illness and am now resistant to several antibiotics due to the over prescribing in my childhood, I am thankful that my diagnosis came when I was fairly young, before there was too much irreversible damage done to my lungs and body.

I will forever be grateful to my parents for not giving up, and to the doctors who finally found out what was wrong with me. My story proves why advocacy is so important. Primary Immune Disorders although considered rare are more common than we think. Through advocacy, early testing, looking out for signs and sharing our stories we can save lives!