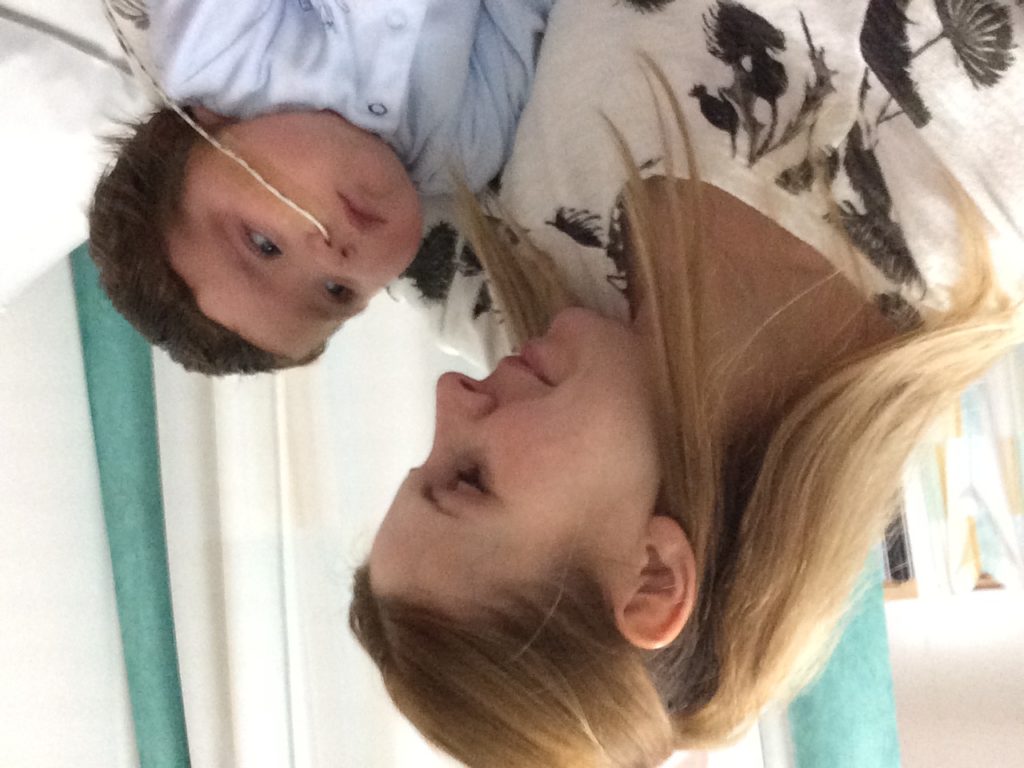 My son James passed away on 18th February 2017, five days before his first birthday, due to severe combined immunodeficiency (SCID). James was born a healthy baby but became poorly after his 8 week vaccinations. Because of a lack of awareness by the doctors in our local hospital James was wrongly diagnosed with just pneumonia, which meant he rapidly became so poorly he was ventilated and moved to Great Ormond Street Hospital. By the the time he was finally diagnosed with SCID James was riddled with infections and despite a brave and courageous fight, passed away in my arms. For some reason newborn screening for SCID isn’t currently available in the UK. This, along with ignorance and arrogance of some doctors in our local hospital, cost my little boy his life. And now I have to try and live every day without him. Awareness is vital until this country finally stands up to its responsibilities and introduces SCID testing to the newborn heelprick screening.jordan release dateadidas monogram shoe rack size chart 350 V2 SS21 Lineup Revealed – Pochta